Each amateur foursome will be paired with a different professional player for the first and second nine holes during an exclusive pairings party at Old Collier Sunday, Nov. 12.

The 11th annual tournament is attracting stellar talent. “This year’s tournament features a great field of professionals who are lending their support to help the children of Immokalee,” Johnson said, adding that this year’s golfers are some of the biggest names on the PGA and LPGA tours.

“We’re thrilled that Annika and Lexi are joining us this year,” said Sapiente. “They are both phenomenal golfers.”

Sorenstam, a 72-time LPGA champion and Hall of Famer, has earned 10 major titles, winning her first major at the age of 24 at the 1995 U.S. Women’s Open. She has secured 89 worldwide victories and holds a record number of eight Rolex Player of the Year Awards and six Vare Trophies for the lowest scoring average in a season.

Thompson has 10 LPGA victories including one major, and she is the No. 1-ranked LPGA player in the world, with 51 top-10 finishes. The 2012 Rookie of the Year also won the 2014 Kraft Nabisco Championship, 2017 Kingsmill Championship and 2017 Indy Women in Tech Championship, and tied for third in Round 3 of the Women’s Individual competition at the 2016 Olympics in Rio de Janeiro.

The Charity Classic Pro-Am begins at 7:30 a.m. with registration, breakfast and a shotgun start at 9 a.m. Lunch and an awards presentation follow the tournament. Entry fees begin at $5,000. The Old Collier Golf Club is located at 790 Main House Dr. in Naples.

The Immokalee Foundation provides a range of education programs that focus on building pathways to success through college and post-secondary preparation and support, mentoring and tutoring, opportunities for broadening experiences, and life skills development leading to economic independence. To learn more about The Immokalee Foundation, volunteering as a career panel speaker or host, becoming a mentor, making a donation, including the foundation in your estate plans, or for additional information, call 239-430-9122 or visit www.immokaleefoundation.org. 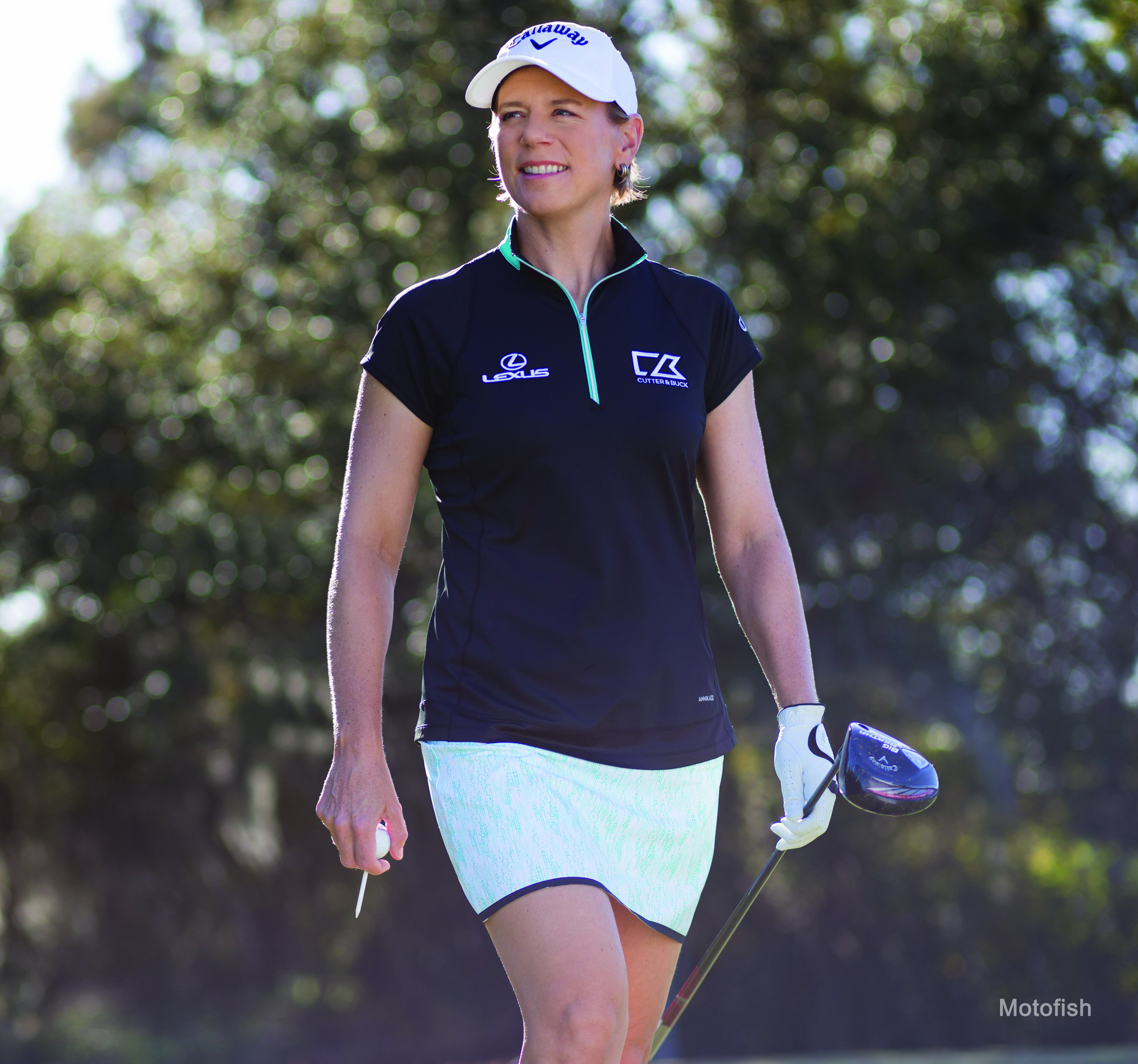 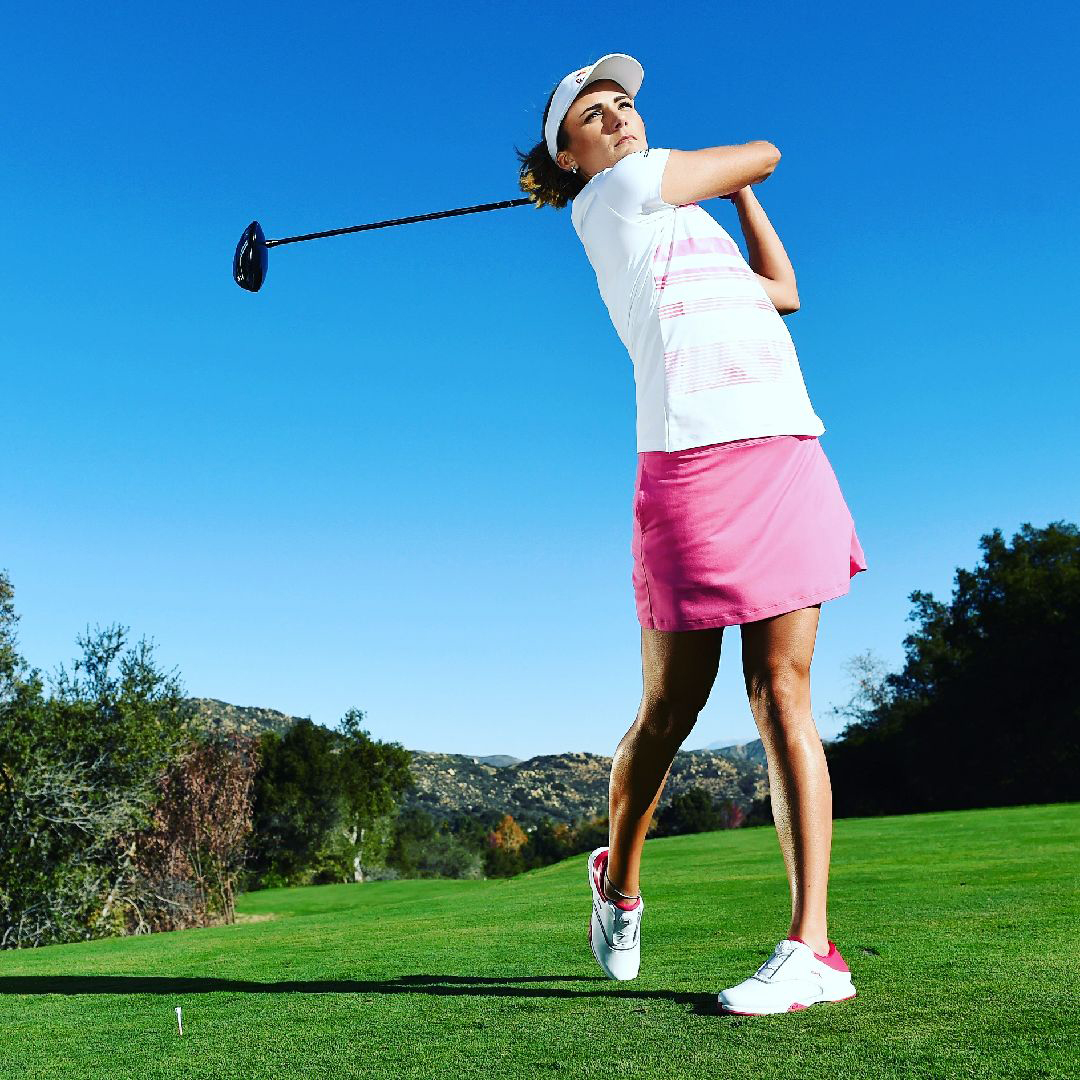 This is the web site of The Immokalee Foundation

We can be reached via e-mail at info@theimmokaleefoundation.org or you can reach us by telephone at (239) 430-9122.

No Retaliation
It is contrary to the values of The Immokalee Foundation for anyone to retaliate against any board member, officer, employee or volunteer who in good faith reports an ethics violation, or a suspected violation of law, such as a complaint of discrimination, or suspected fraud, or suspected violation of any regulation governing the operations of The Immokalee Foundation. An employee who retaliates against someone who has reported a violation in good faith is subject to discipline up to and including termination of employment.

Reporting Procedure
The Immokalee Foundation has an open door policy and suggests that employees share their questions, concerns, suggestions or complaints with their supervisor. If you are not comfortable speaking with your supervisor or you are not satisfied with your supervisor’s response, you are encouraged to speak with [insert here another title, such as Executive Director, or a board member, if the organization is very small and involving the board would be appropriate]. Supervisors and managers are required to report complaints or concerns about suspected ethical and legal violations in writing to the Immokalee Foundation’s Human Resource’s Director who has the responsibility to investigate all reported complaints. Employees with concerns or complaints may also submit their concerns in writing directly to their supervisor or the Executive Director or the organization’s Compliance Officer.

Compliance Officer
The Immokalee Foundation’s Human Resource’s Director is responsible for ensuring that all complaints about unethical or illegal conduct are investigated and resolved. The Compliance Officer will advise the Executive Director and/or the Board of Directors of all complaints and their resolution and will report at least annually to the Chair of the Finance Committee on compliance activity relating to accounting or alleged financial improprieties.

Accounting and Auditing Matters
The Immokalee Foundation’s Human Resource’s Director shall immediately notify the Chair of the Finance Committee or Executive Director of any concerns or complaint regarding corporate accounting practices, internal controls or auditing and work with the committee until the matter is resolved.

Acting in Good Faith
Anyone filing a written complaint concerning a violation or suspected violation must be acting in good faith and have reasonable grounds for believing the information disclosed indicates a violation. Any allegations that prove not to be substantiated and which prove to have been made maliciously or knowingly to be false will be viewed as a serious disciplinary offense.

Handling of Reported Violations
The Immokalee Foundation’s Human Resource’s Director will notify the person who submitted a complaint and acknowledge receipt of the reported violation or suspected violation. All reports will be promptly investigated and appropriate corrective action will be taken if warranted by the investigation.